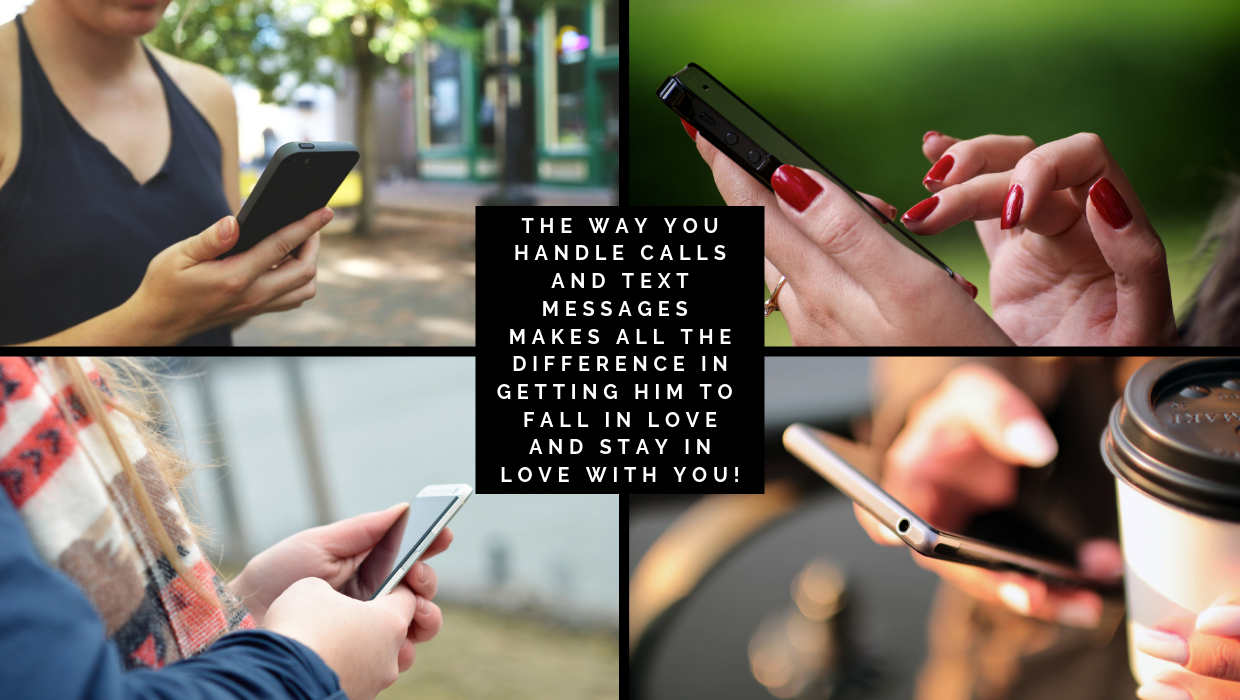 Men rarely will say this…

A man cherishes a woman he chased and finally won.

Oh yes, they can be heard saying, “I don’t want a woman who plays games.”

And that strikes utter fear in the hearts of so many women.

Those women go out of their way not to be seen by him as “playing games.”

They are always there for him. They never hide their eagerness.

Then later they are hurt and upset that he’s with someone else, and they can’t even see the attraction.

He *said* he didn’t want to play games, but in fact he WANTS the thrill of the chase. This is where you need to know how to play hard to get.

He really doesn’t want it to be so easy to win you.

He actually wants to work to win you (in his eyes).

So it’s in your best interest to understand how the “chase” works!